Companies: the risk of stopping – The Martian Strategy –

Which scenario in the coming months for Italian SMEs ? 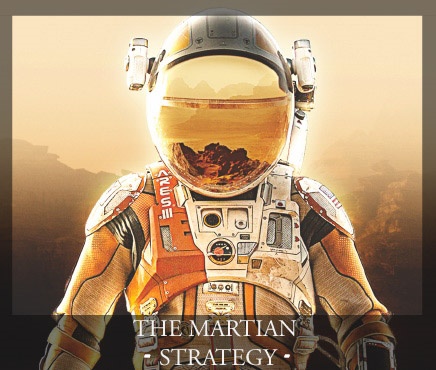 In 2015 Ridley Scott directs The Martian, a science fiction film starring a very good Matt Demon, based on the novel “Luomo di Marte” by Andy Weir and with a masterful soundtrack like David Bowie's Starman.

Anyone who has seen the film probably knows how things went, those who have not seen it can find the trailer here . The story sees an astronaut accidentally abandoned on the red planet, because believed dead by mission colleagues during a Martian storm. Left alone and without being able to contact Earth to communicate that he survived, the protagonist faces a long period of time to apparently survive without any prospect of being recovered, but at the same time he decides to invest his few resources and energies in planning a strategy to work out on two fundamental objectives:

– design a system for recovery, in a context of absolute difficulty and total psychological discomfort.

What I like to call today “The Martian Strategy” it is a mirror of the reality that many businesses begin to experience. An interrupted mission, very unfavorable external conditions, uncertainty and surrounding context full of difficulties of all kinds, due to a domino effect of the context or the consumption model.

The risk of stopping is really high; consumptions slow down or stop completely, it's true, but in the meantime, with the few resources available, it is necessary to study the situation and map the context in which we operate, because the moment when it will come the “rescue mission” (forcing parallelism with the film, the recovery of activities and consumptions) the company must be able to engage again in a transport that will pass quickly. So it must be ready, with adequate actions and tools not to be displaced, forgotten, especially where the big brands will have the strength and resources to invest in massive communication with which to dictate the rules of the game.

This phase is crucial for developing an alternative strategy, after a suspension of many activities for so long it is inevitable that the market will undergo changes in consumer behaviors, in the same allocation of resources by sectors and by priorities, in the desire to focus on more concrete or emotional products or services.

Our analysis has already started in this direction, we believe there will be opportunities for collaborations and partnerships, because talents and skills require more support in organizational terms, distribution, financial, and the answer to the difficulties for SMEs can come precisely from collaboration with more support from more hands.

Matt Demon, in The Martian, he worries – as a first initiative – to take advantage of his skills as a biologist to build a greenhouse and produce potatoes, thus lengthening the survival period and thus solving a first vital problem. Then move on to communications, then he acts with intuitions and knowledge to let people know he is alive, .. From here on, he invents a new communication system, taking into account the delay in transmission from the red planet to Earth, until he decides to move leaving his position, until then the only certainty of survival, courageous but necessary decision to take advantage of a chance for recovery with the mission.

In this cinematic parallel there are many elements that make you think about “strategy” and how we have to face this period, avoiding stopping, but moving on a different path which is not necessarily production.

MITO Luxury is available to companies and business professionals to work on your “Martian Strategy” , making use of the method and skills already applied in previous projects. Working on initiatives of repositioning, creation of services to support main productions, productive response to projects brand extension and actions of co-branding, we design and customize strategies with which to plan the recovery of this phase of uncertainty, to go back to see your organization safe.

Innovation is a continuous flow: Swarovsky illumina Bmw i. 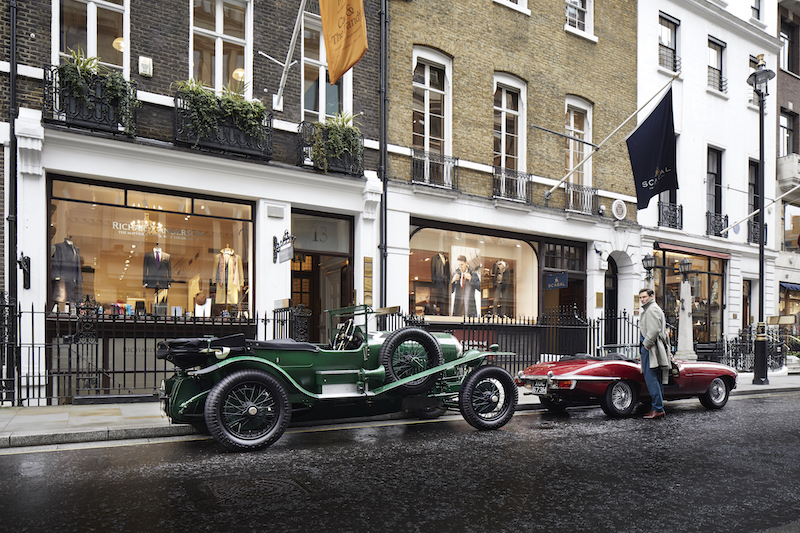 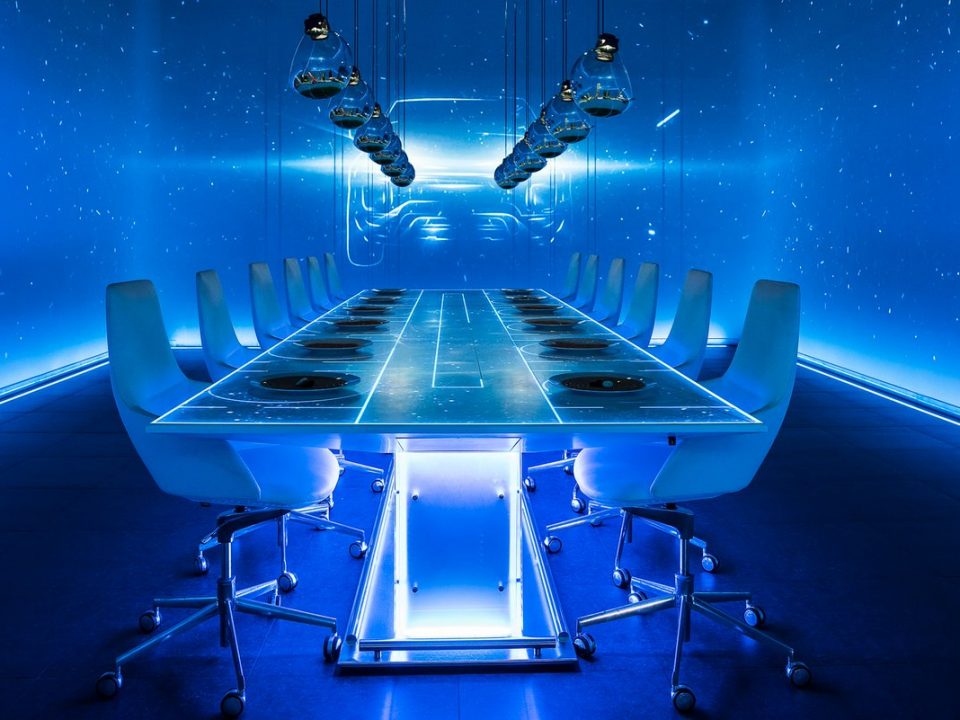 Food and catering: it's time to overturn the brand concept !