Companies concerned about Brexit ? While the media to terrorize, get a plan from £ .3mld for the development of Oxford St. of London ! 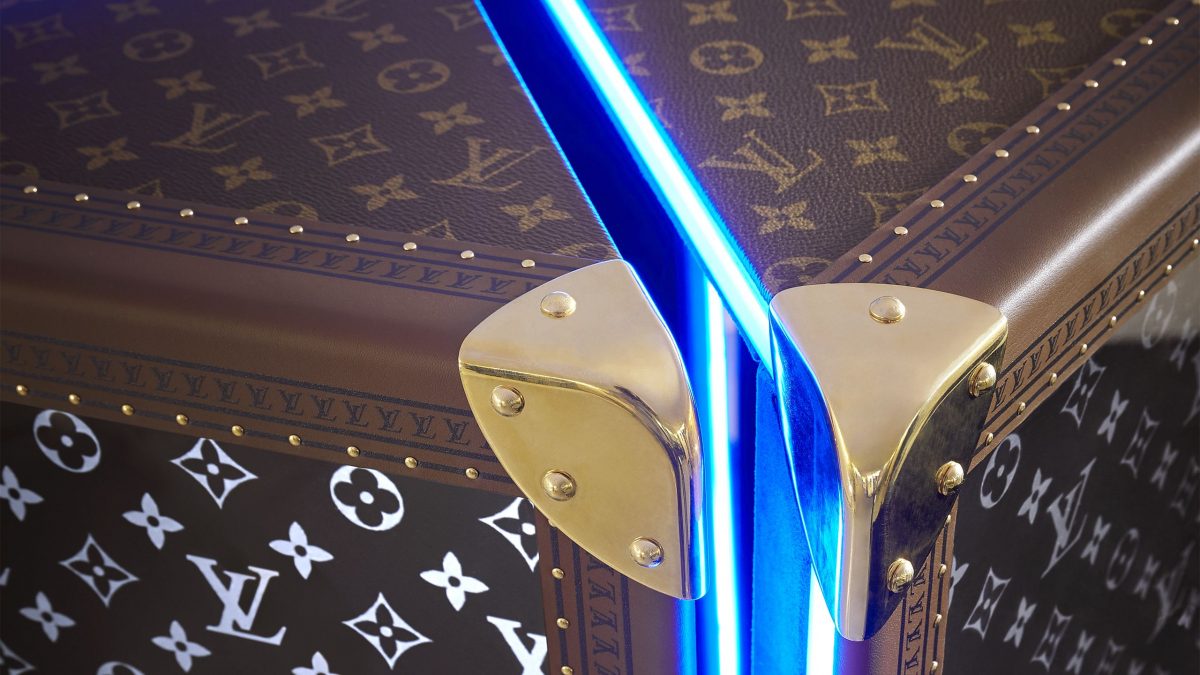 A seemingly impossible combination, a common thread that it is hard to imagine at first sight, yet the historic French maison and the video game development company Riot Games, based in the United States announce, have created an unprecedented collaboration and to date.

The initiative is not a risky adventure for the marketing and brand managers of the two companies, but it carefully rests on some common values ​​that are undoubtedly the assets of the two companies, first of all the pioneering spirit and then the choice of a strong and decisive character that “you know” a protagonist of the videogame, as well as the new one that will be announced in 2020.

Moreover, the other points of contact concern the presence of brands on the market. Since its launch in 2009, League of Legends, online multiplayer game, has become a global phenomenon and is the most played PC game in the world. Every year Riot Games organizes the League of Legends World Championship for the best players and teams on the planet. th and , on the occasion of the championship finals which took place in Paris on 10 November 2019, Louis Vuitton has created a one-of-a-kind trophy chest, made specifically to contain the Summoner's Cup, the trophy awarded to world champions and considered the most prestigious award in eSports. The tailor-made trunk, the first of its kind for an esports championship, will present both the traditional Louis Vuitton savoir-faire and avant-garde and high-tech elements inspired by the universe of League of Legends. In addition to the trophy chest, Louis Vuitton has also created a capsule collection designed by Nicolas Ghesquière, Artistic Director of the Louis Vuitton Women's line.

This demonstrates the increasing importance of studies and analyzes on brand strategies as well as on positioning, while a team with technical-sectoral skills continues to refine a product or service to make it quality. Two parallel areas of activity that must travel with equal pace and intensity, because the market – today – it requires insight and not just offers ! 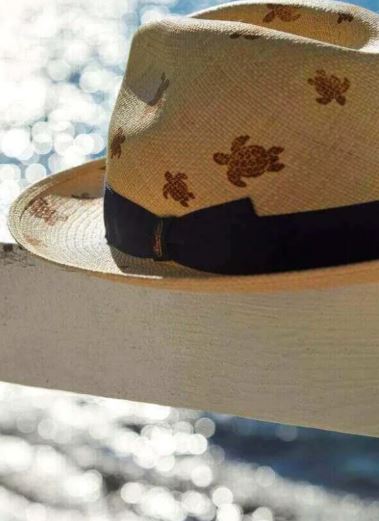 Borsalino and Vilebrequin: common values ​​for collaboration between brands. 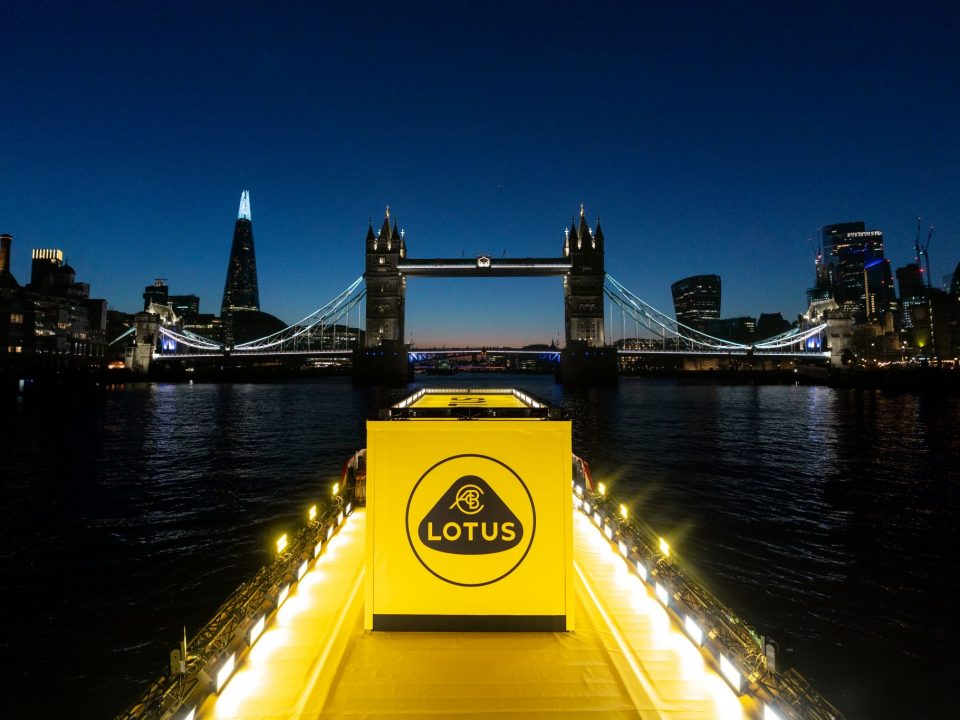 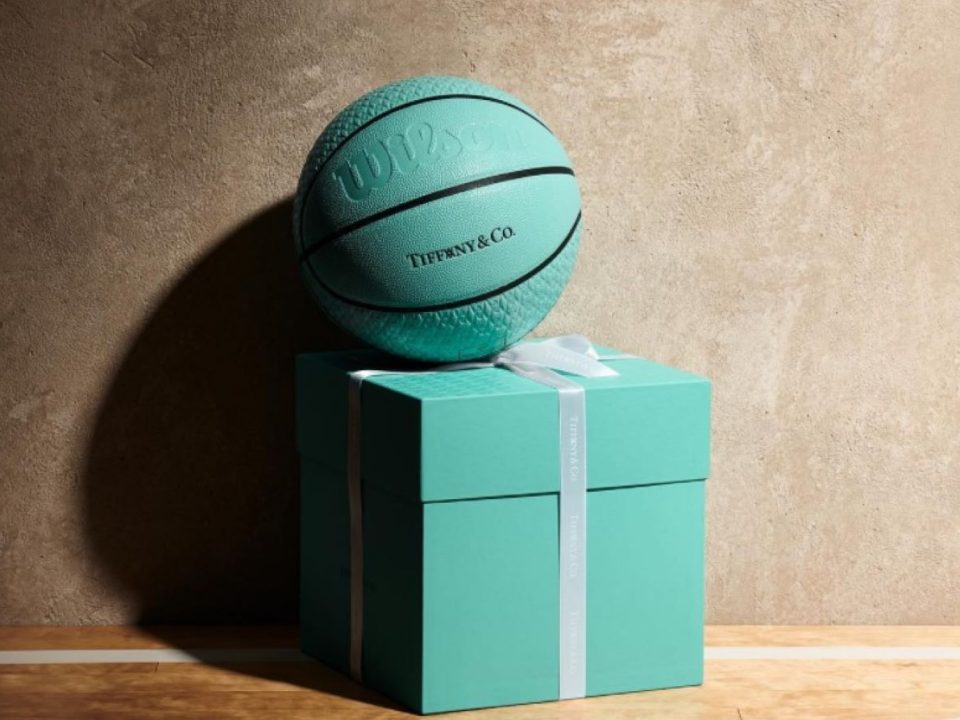